@Jack_Bittker goes to Vegas! Our boy Bitty is covering WSOP 2022 for Poker News! That's big, but when he runs into [redacted] it's even bigger! 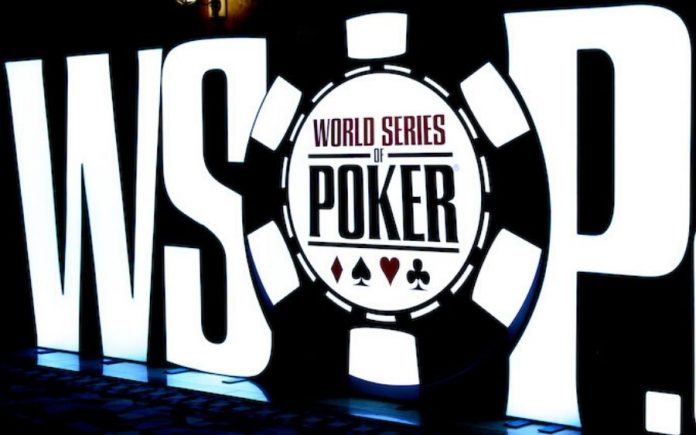 Bitty Plays Poker At The WSOP

This summer Jack Bittker is covering the World Series of Poker for PokerNews. Poker News? Is there a space? I'm never sure. In any event, Bitty is covering The Event on the world poker calendar. In this dispatch from the desert, he asks players and dealers (and a dog??) about their poker superstitions.

That got us thinking about superstitions at the table. Which made us remember this timeless observation from Fyodor Dostoyevsky.

Which made us remember this twitter thread on poker and superstitions by no less a poker luminary than Phil Galford.

In the thread, Phil recounts a number of experiences talking to established professional players. The full thread is worth reading, because Phil dissects the emotion and intellectual leaps we make to justify or ignore superstition with the same deft

I knew a very logical high-stakes online player who believed in what we call “being due” - if you’ve been running bad, you’re bound to win soon. If it’s been going well, the downswing is coming. He liked his superstition. It kept him motivated & positive when losing, and it kept him grounded & realistic when winning. I don’t know whether he chose to believe in it because he thought it was good for him, or if he believed it & never talked himself out of it because of that. I never asked.

For Phil himself, tapping into superstition is just another way to help you identify the emotions you're feeling at the table; to think logically about the illogical swings we may experience and turning that potential negative into a positive.

I’ve long preached that trying to ignore and suppress your emotions because you want to think of yourself as purely logical is a big mistake. I believe you need to be hyper-aware of emotions & to work with them, around them - whatever the case may be - to play your best.

Ultimately, what it comes down to is this: If you think a superstition is helping you win, it probably is. If you think a superstition is telling you that you'll lose, you're likely in for a bit of self-fulfilling prophecy. Always eating two french fries at the same time isn't going to win you any hands, but if you're thinking about that lone fry you just ate and not the cards in your hand, its going to cost you.