It’s Friday, what are the odds?? Here’s what’s gone down this week in Fun Country👇. 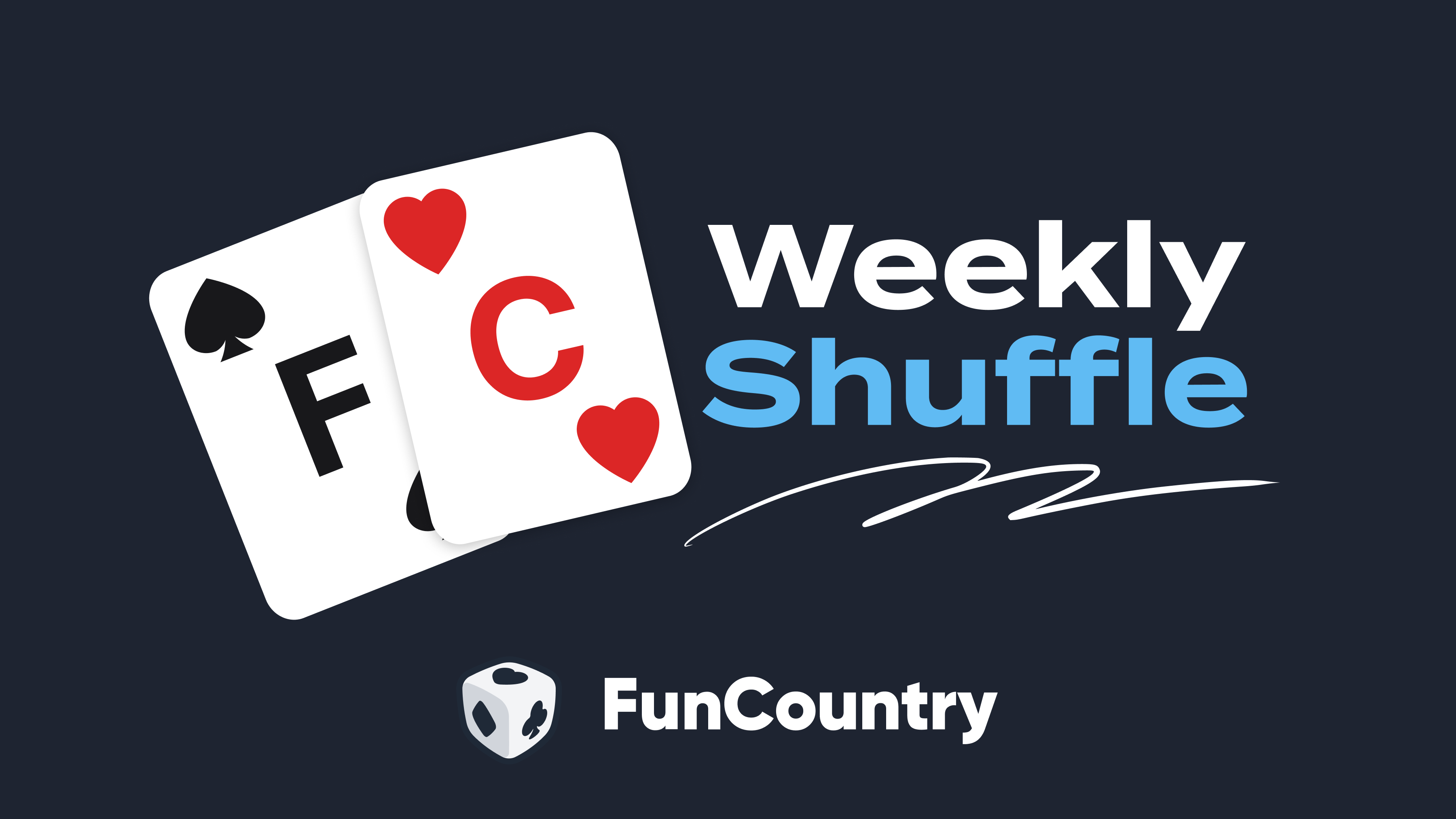 For real-time updates and to stay in touch, be sure to join our Discord and follow us on Twitter.

We’ve amped up the drama - now during a showdown, see players’ odds of winning update as cards are dealt. Nothing quite like seeing your odds shoot up to 100% as you snag that three of a kind.

And to give you time to take it all in, the time between the flop, turn, and river has been extended slightly.

It was an exciting week of progress on multi-table tournaments. We completed several internal test games and crowned our very first MTT winner!

There’s plenty of work left to do, which we’ll be powering through over the next few weeks in order to bring MTTs to your community as soon as possible. Our community team will be collaborating with groups for early alpha testing prior to launch.

We are launching a Mods Game! Run by @zerocool, anyone with a role in a project is welcome to contact him on Discord for an invite. DMs open @ ZeroCool#9901 (but like, don’t spam him).

While we work on shipping MTT, we’re still hosting daily SNGs. This week we hosted our first X match with Zenin X Infected Mob running over Zero’s A-5 and having big X Labs fun.

Have a project that needs to flex? Want to throw down the gauntlet? Make some noise in Discord and we’ll get a game going.

And speaking of our frens @ZeninNFT, they partnered with us to give away this bad boy. Don’t forget to follow our Twitter to stay updated on contests.

We’re hosting games with projects across all time zones now. To follow the action, join our Discord.

Community is the name of the game, but creating a strong, vibrant community can be achieved in any number of ways. Today we’re putting the spotlight on Froots who partnered with the Blocksmith Labs team as the first project ever to launch on that launchpad. @frootsnft boasts a strong community with plenty of momentum, but that momentum was hard-earned.

The Vibers of Solana is a community driven project of cute froots who have capitalized on a manual approach to Discord management that aims to spread good vibes, promote better mental health and provide its most engaged holders with great opportunities.

Read their lesson learned in the first Community Spotlight.

Shouts to @SOLbuckets for getting it right: community is fun.

While you’re here, go interact with that tweet for good luck all week long.

You know the drill: FOLLOW US on Twitter. JOIN our Discord. Part of a growing project? Let’s collab.